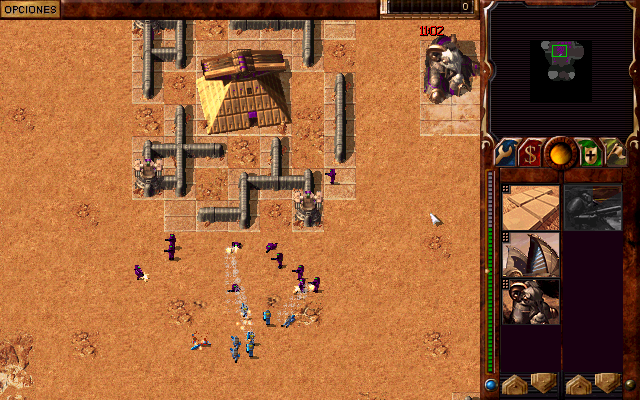 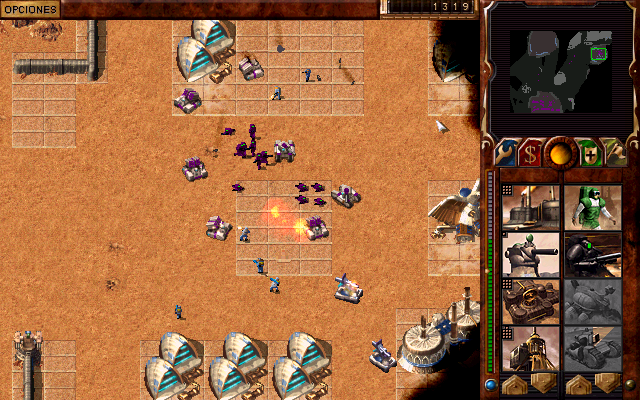 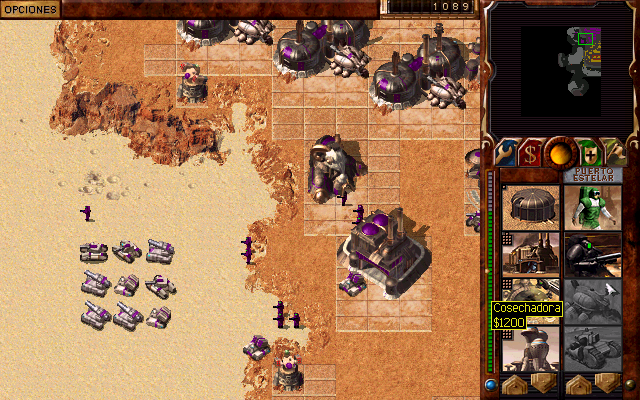 The Atreides have defeated both Harkonnen and Ordos. The Emperor will be defeated soon too. The only way to avoid this is evacuating the area and trying to survive the reckless hunt from the Atreides and Fremen. Warning: For this campaign I used TiBed, which modifies some things to the game like making the Sardaukar and the Imperial Palace buildable for the player. This changes will affect the whole game. Read the warning.txt and readme.txt to know how to preserve the original rules after finishing this campaign.

Update 1.1: In first level the airstrike was suppose to attack, but due a low priority to attack “Emperor Palace” the AI didn’t do so.