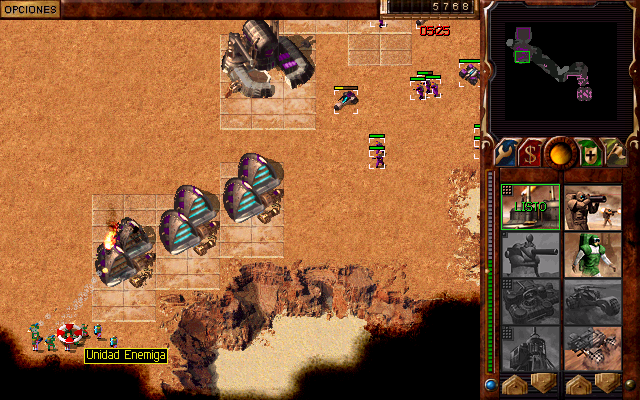 The Tleilaxu, with the Spacing Guild help, arrives to arrakis to dominate through their specialty: The Ghola (clones from dead people who keep their memories and any skill or training they had when were still alive). The Emperor tried to fight them sending Sardaukar before, but fail. Now, he has another chance, helped by the weapons of every single faction in Arrakis. Using this combined Army the Emperor hopes to stop the Ghola threat.