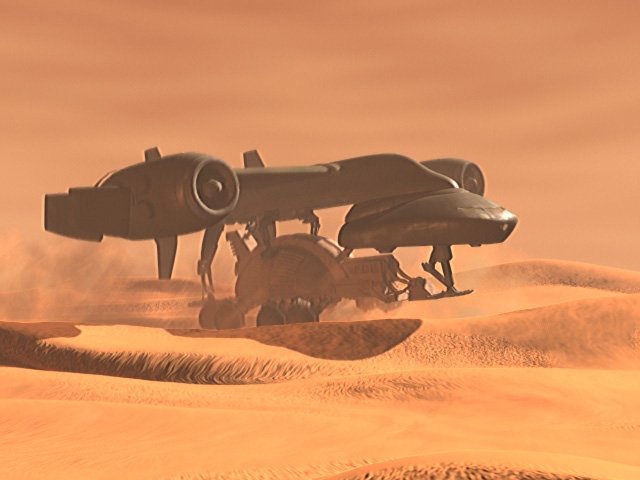 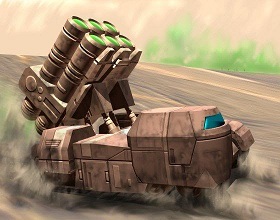 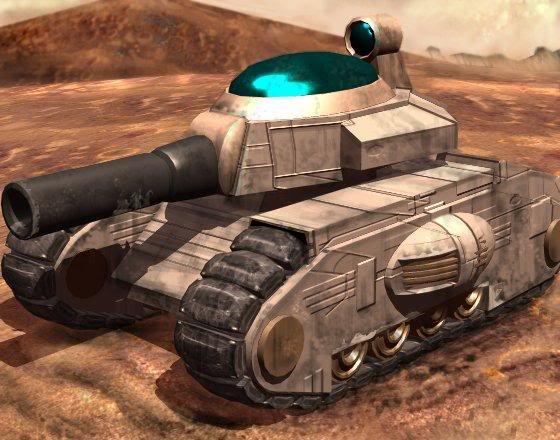 Ixian Campaign – We tech-up Arrakis!
Posted by gruntlord6 in Campaign Mods , on November 27, 2015

Take control of House Ix, the leaders in technology production in the Known Universe have joined the battle for Arrakis. In this completely new campaign, players for the first time see and play as the Ixians.
(Installation readme included) 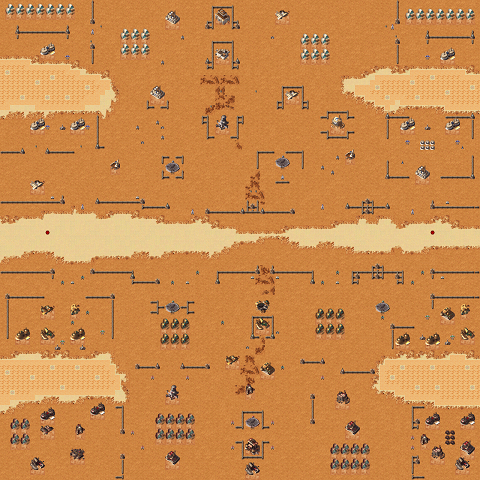 A special mission with a very different concept than most of other missions. It is a mod in a map. You take control of the Atreides base in the great war against House Harkonnen. You have a pre-constructed full base, without Construction Yards, so every building is important. Some units have different settings & names, make you you check the readme file for the changelog. New version with some other changes is being prepared.

Atreides – Battle for Dune
Posted by gruntlord6 in Campaign Mods , on November 27, 2015 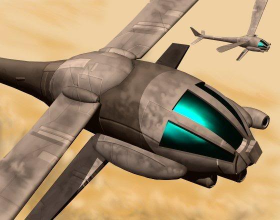