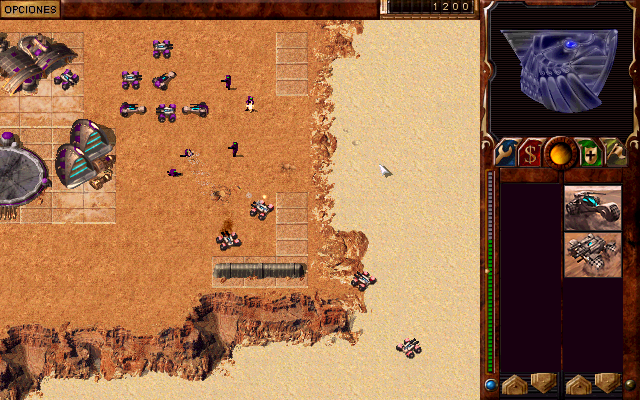 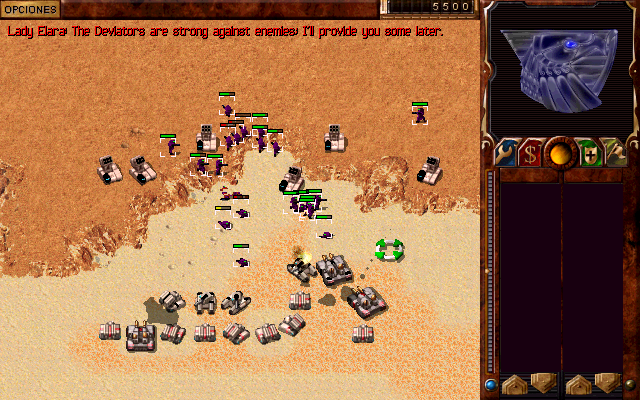 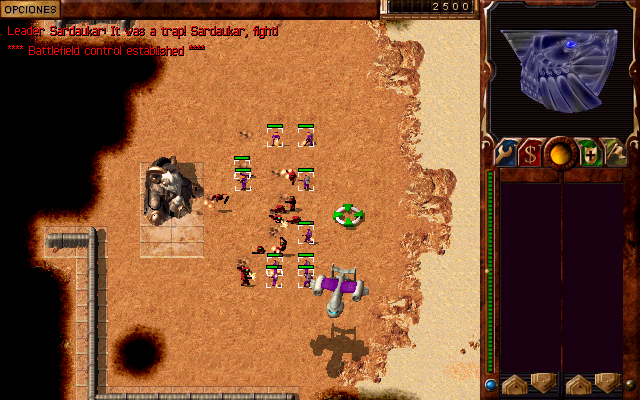 Following the plot from Dune 2 and 2000, the Emperor launched a challenge for the three houses to make them fight for control of Arrakis. However this is only a trick to bring the Atreides out of their planet and, together with the Ordos and Harkonnen, destroy the Atreides once for all.

But then the Emperor Shadam IV falls ill, and the plan begins to crumble. Can Lady Elara, his Imperial adviser, continue the plan that the Emperor had prepared?