A new mission was released by Cm_Blast, “Mercenaries – Choose your ally”. This is a single mission with the twist of allowing the player to select which house will be their ally. 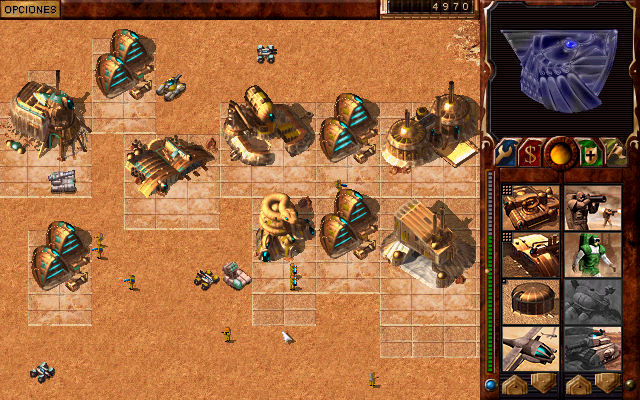 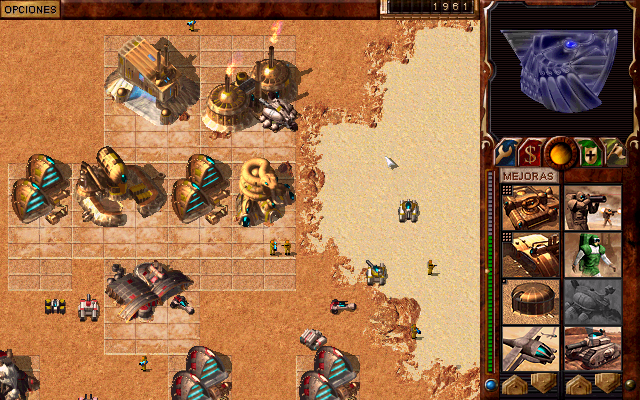 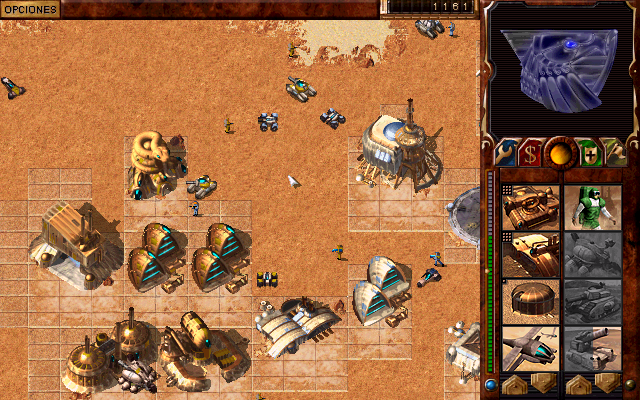 New Mod: Aerial Nightmare... A new mission was released by Cm_Blast, “Aerial Nightmare”. This mod focuses on the use of the Atreides  “Airstrike” against the player. Click here to view the
New Tools Added Some new tools have been uploaded by Klofkac. The first is an updated version of his Map and Mission Editor, it includes a variety of features (too many
Site Updates: December 20... Hey everyone, we have some updates to the site that we are excited to mention. The first change is that there is now the ability to view
Site Updates: May 2017, T... Hey everyone, just wanted to make a post to let everyone know that I am in fact still alive and kicking. Not much to post, just that
Site News: April 2016 Hey everyone, it’s been awhile since I’ve been able to make changes to the site so I made the time to sit down and make some improvements.
New Mod: No More Spice A new mission was released by Cm_Blast, “No More Spice”. This mod explores the interesting scenario where Sandworms no longer generate spice.    Click here to view the page
Server Changes MVI has announced that due to personal commitments, he will no longer be able to operate the site. Upon hearing this, I offered to host and maintain
Site Redesign I have decided to give the site a new facelift. The main goal of this redesign was to make the site feel more modern and to make
Mercenaries – Choose yo... A new mission was released by Cm_Blast, “Mercenaries – Choose your ally”. This is a single mission with the twist of allowing the player to select which
New Mod: EBFD – Fin... A new mission was released by Cm_Blast, “EBFD: Final Assault”. This mod takes heavy inspiration from Emperor : Battle for Dune which is the sequel to Dune