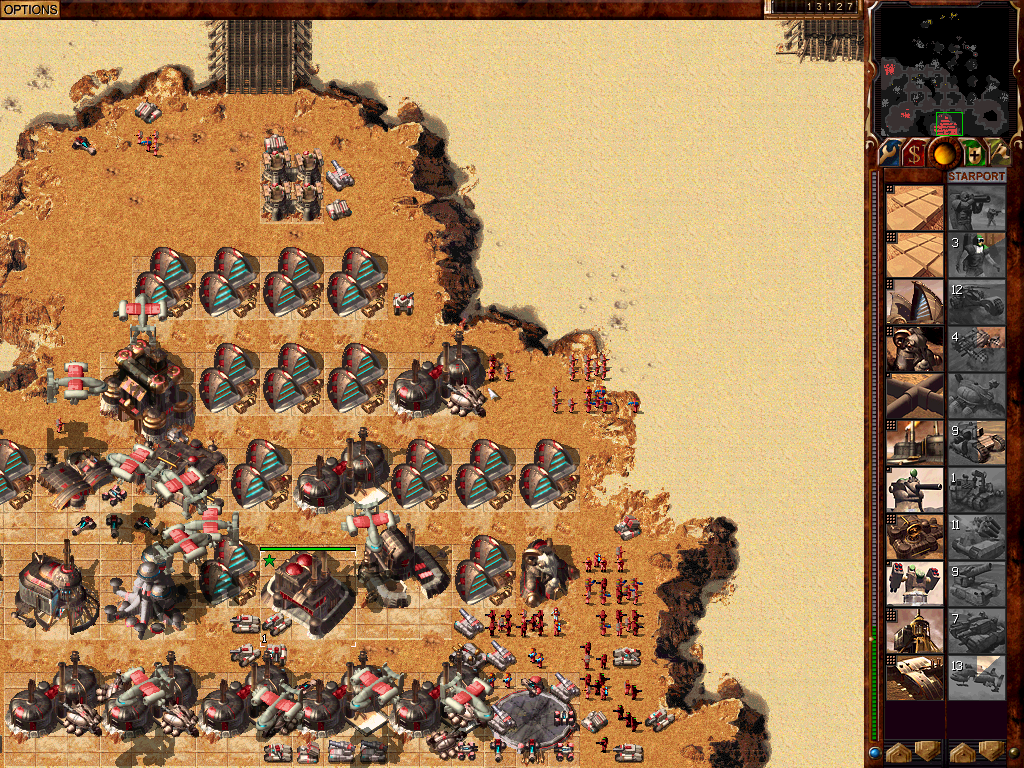 I’m pleased to release Version 1 of the Build Queues Patch. This patch introduces queuing for units when you’re already building a unit from that building. So if you click light infantry 5 times then 5 troopers it will build all 10 of them sequentially. This patch works for both single player modes (campaign and practice).