Cm_Blast has created another new Campaign mod titled “Smugglers – Mini Campaign”. This 4 mission campaign features you as the Smugglers, hunting for the valuable spice melange. 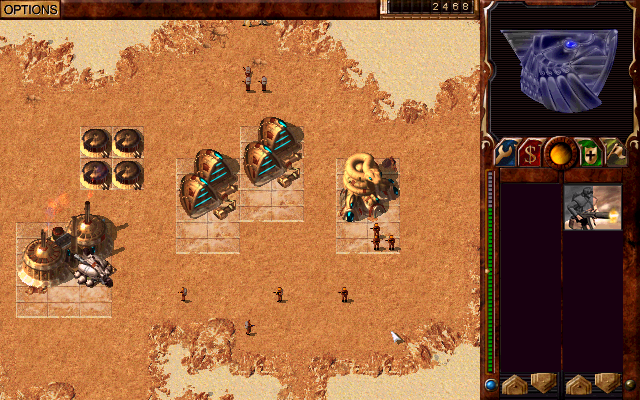 Check out the mod page: http://d2kplus.com/smugglers-mini-campaign/