A new mission was released by Cm_Blast, “No More Spice”. This mod explores the interesting scenario where Sandworms no longer generate spice. 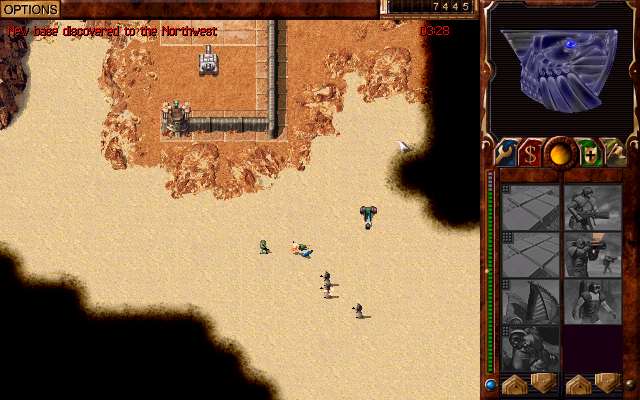 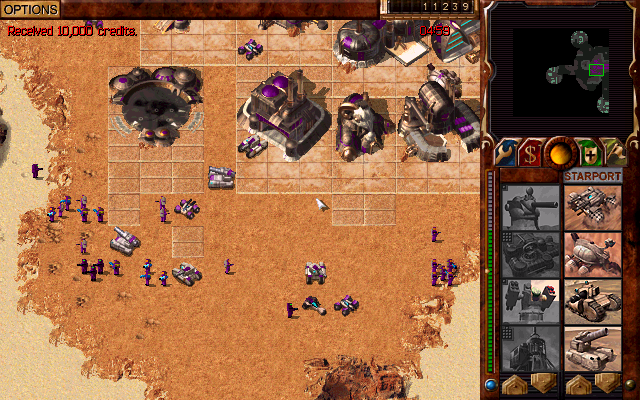 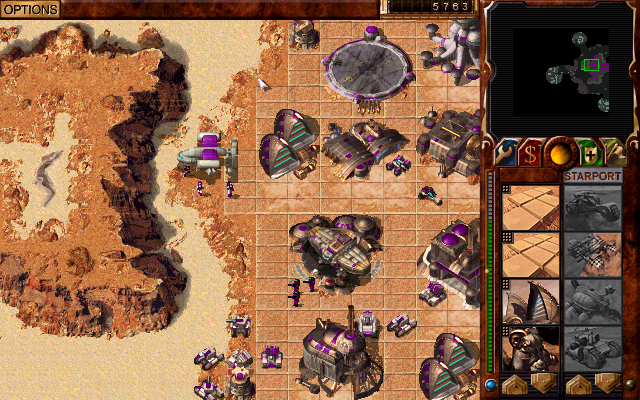 Site Redesign I have decided to give the site a new facelift. The main goal of this redesign was to make the site feel more modern and to make
New Campaign: A New House Cm_Blast has created another new Campaign mod titled “A New House”. This mod introduces a new house to the fight for Arrakis, one not used in the official
27 July 2015 – Map ... Version 1.0 of the Map and Mission Editor has been released by Klofkac. Now you can create and edit mission scenarios in a single program without any
New Mod: Aerial Nightmare... A new mission was released by Cm_Blast, “Aerial Nightmare”. This mod focuses on the use of the Atreides  “Airstrike” against the player. Click here to view the
Old Site Status We have migrated the new site design to the root domain (d2kplus.com). The old site has been moved the old.d2kplus.com, where it will remain in its current form
New Mod: Fremen Warriors Cm_Blast has created another new Campaign mod titled “Fremen Warriors”. This campaign focuses on the stealth and expert ambush tactics of the fremen. Check out the mod page: https://d2kplus.com/fremen-warriors/
New Mod: EBFD – Fin... A new mission was released by Cm_Blast, “EBFD: Final Assault”. This mod takes heavy inspiration from Emperor : Battle for Dune which is the sequel to Dune
New Mod: “The Emperor R... Cm_Blast is at it again, this time he has created a campaign mod titled “The Emperor Returns”. What makes this mod somewhat unique compared to his previous work is
New Campaign: Butlerian J... Cm_Blast has created another new Campaign mod titled “Butlerian Jihad”. This campaign allows the player to play as each of the major houses as they attempt to uncover
Tleilaxu Campaign Cm_Blast has released a new campaign featuring the Tleilaxu. This time numerous game play changes are present. Click here to view the page Posted by: gruntlord6