Hey everyone, just wanted to make a post to let everyone know that I am in fact still alive and kicking. Not much to post, just that we made some more back end improvements, including a more streamlined approach to me uploading your mod submissions to the site, which should lead to faster turn around times and more frequent posts.

Speaking of which, two new mods were added to the site: Dune 2 Campaigns for Dune 2000, and IX Masters of Technology. Both mods were released by Cm_Blast. The first is a recreation of the classic Dune 2 Campaign using the Dune 2000 game engine, the second being a new take on both Dune 2000 and the fan favorite Ixian faction. Be sure to check them out!

There was also an update to the download page for Tleilaxu Plague, as there was a minor bug with the original mission scenario where the AI would not get replacement harvesters. 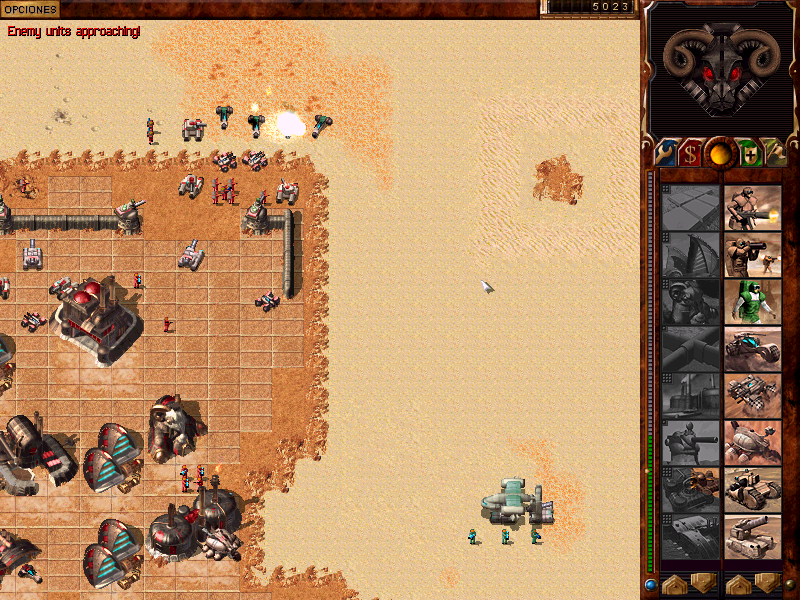 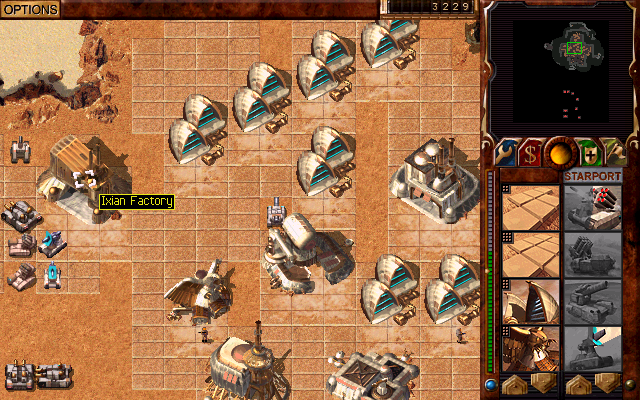 Click here to view the IX Masters of Technology page

New Campaign: A New House Cm_Blast has created another new Campaign mod titled “A New House”. This mod introduces a new house to the fight for Arrakis, one not used in the official
dune2k.com Forum Integrat... We have completed our integration with the dune2k.com forum. Whenever a news post is created, a topic will automatically be created and posted to the forum containing
The Emperor Returns Updat... An update has been made to the mod “The Emperor Returns”. In first level the airstrike was suppose to attack, but due a low priority to attack
Mercenaries – Choose yo... A new mission was released by Cm_Blast, “Mercenaries – Choose your ally”. This is a single mission with the twist of allowing the player to select which
New Mod: Fremen Warriors Cm_Blast has created another new Campaign mod titled “Fremen Warriors”. This campaign focuses on the stealth and expert ambush tactics of the fremen. Check out the mod page: https://d2kplus.com/fremen-warriors/
New Mod: Aerial Nightmare... A new mission was released by Cm_Blast, “Aerial Nightmare”. This mod focuses on the use of the Atreides  “Airstrike” against the player. Click here to view the
New Campaign: Butlerian J... Cm_Blast has created another new Campaign mod titled “Butlerian Jihad”. This campaign allows the player to play as each of the major houses as they attempt to uncover
Site Updates: May 2017, T... Hey everyone, just wanted to make a post to let everyone know that I am in fact still alive and kicking. Not much to post, just that
New Mod: The Rebellion of... A new mission was released by Cm_Blast, “The Rebellion of Atreides”. Click here to view the page Discuss this on the forum Posted by: gruntlord6
17 Oct 2013 – Custo... As part of Gruntlord6’s work on his mod Rise of the Mercenaries, he is writing a modding guide to help explain how to make the most of